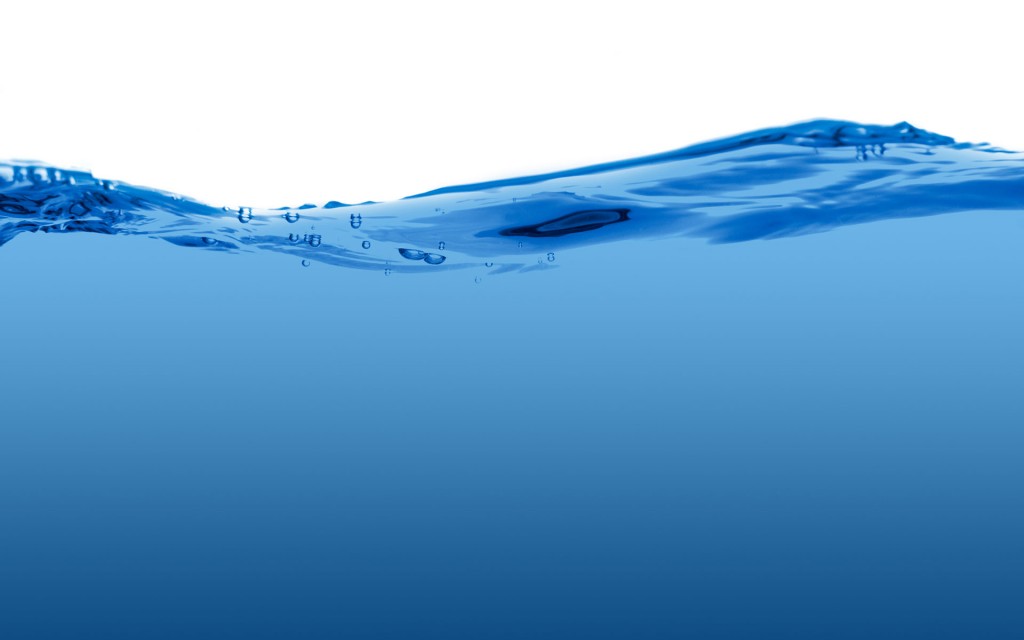 Here to stay: Water remunicipalisation as a global trend (November 2014)

In most countries, the expansion of modern water and sanitation systems happened as a result of public ownership and investment in response to increasing popular demand and public health concerns in urban areas. In the 1990s, however, many countries privatised their water and sanitation services, particularly in the South, as a result of strong pressure from neoliberal governments and international financial institutions to ‘open’ up such services.

The promises that privatisation would improve the provision of drinking and wastewater services soon faltered. Many of the privatised operations quickly began to show weaknesses as they missed targets for expanding and upgrading networks, introduced excessive tariff increases alongside connection fees that were unaffordable for low-income families. Management activities were not transparent and accountable. As a result numerous contracts with private operators were terminated often following popular unrest. Many cities, regions and even countries have chosen to close the book on water privatisation and instead embarked on remunicipalisation or renationalisation of water delivery, not to return to the pre-privatisation realities but to develop public water systems that satisfy citizens’ needs.

The concept of remunicipalisation is broadly used to cover changes from private to wholly public ownership of assets or companies; changes from outsourcing (or contracting-out) of services to direct provision by a public authority; and the replacement of concessions or lease contracts by public management. For convenience, ‘remunicipalisation’ is used as a generic term to cover a wide range of public authorities, including municipal governments in towns and rural areas but also regional authorities and inter-municipal groups or associations.

Remunicipalisation is now a growing political trend not only in the water sector but also for electricity and other essential services in Europe and elsewhere. More than 180 cities in the world have remunicipalised water services all over the world during the last 15 yearsand the pace has nearly tripled since 2009. Clearly the high-profile remunicipalisation in Paris in 2010 has inspired and empowered many other municipalities.  There is growing awareness that the private sector is very expensive and that public-private partnerships make it difficult for municipalities to monitor services and contracts. The remunicipalisation trend therefore can be explained not only as a question of ideology, but rather as a practical and logical option for municipalities and citizens.

Meanwhile, diverse innovative public water management reforms have taken shape following remunicipalisation, particularly in countries of the South. Two good examples of this trend are the democratisation reforms of the Uruguayan national water operator and the worker-run company operating the provincial utility of the Buenos Aires Province in Argentina.

It’s apparent that a global remunicipalisation wave is emerging. Powerful citizen-initiated campaigns in major French cities, such as Marseille and Lyon, are currently advocating the remunicipalisation of water services. In the US, remunicipalisation is being promoted in a number of municipalities (e.g. Atlanta). Remunicipalisation campaigns are also taking place in other parts of the world, such as Nagpur (India) and Barcelona (Spain). Moreover, in some areas national coalitions are campaigning strongly for reclaiming public water as seen in Italy. In March 2014, the regional government of Lazio (the region that includes Rome, with a total of 5.7 million inhabitants) approved a regional law that declared water is a service of public interest, thus not subject to compulsory competitive tendering. This is the result of a long and hard-fought campaign backed by a popular petition signed by 37,000 citizens and 40 communes. After the Italian population in a national referendum in 2011 rejected the compulsory private sector participation and said no to making a profit from water services, local campaigns have continued fighting for implementing the referendum results on the local level. Against this background, the new law in Lazio was welcomed as a perfect example of how to implement the spirit of the referendum. More concretely, the law will facilitate water to be managed on a not-for-profit basis and encourage municipalities to introduce public participation in decision making on water management. Moreover, the law provides for the establishment of a regional fund to help communes remunicipalise their water services.

Remunicipalisation should mean more than merely a shift of ownership of water services provision and could be an opportunity for building socially desirable and environmentally sustainable public water models to benefit present and future generations. There is no doubt that the remunicipalisation processes are far from easy — there are many obstacles to overcome and there are no silver bullets that work in all contexts.


How is the tracker organized?

Each experience is described in accordance with the fields listed below. A color key found on the left-side list of cases permits readers to distinguish between successful experiences achieving public sector provision, and ongoing campaigns.

·         Background
This field includes the type and duration of the rescinded privatisation contract, and the company holding it; the privatisation-related problems including main breaches of contractual obligations; and the process through which services went back into public hands.

·         Key actors
This field enumerates the main actors, both supporting and hindering the remunicipalisation of services, and the role they played in the process. It can include unions, consumer, environmental and other social organisations and coalitions, relevant individuals, governments, private operators and their main shareholders, and international donors and other external actors.

·         Current water management model
This field summarizes the main characteristics of the model resulting from the remunicipalisation process. When available, the text includes the nature and ownership of the new utility, its main objectives, mechanisms for social participation, etc.

·         Financing
This field resumes how the new model is expected to cover operation and maintenance costs, but also (if necessary) capital investments for network expansion and upgrading works (this is especially relevant in cities in the South).

·         Status
Most of the cases found in the tracker are very recent. The ‘status’ epigraph mentions the expected reforms and new programs, as well as their state of implementation.

·         Resources
Adding to the resources provided in the form of hyperlinks in the other sections, this field lists publications, articles, reports and other materials to allow the reader to access more detailed information. Most of suggested materials are in English and available online.

Water remunicipalisation tracker is a Corporate Europe Observatory and Transnational Institute initiative.
This site is developed by EasyMIND.